It's easy to get caught, harnessed, addicted to the routine. Schedules, habits,automatisms, same routes, same roads, everything can be very well set, recorded, organized, repeated.
Our perceptions may also be trapped.
We are locked in a vision of the world influenced from our experiences and surroundings. After a time it's hard to imagine that things could be different than the way we perceive them. We are no longer able to see other options or opportunities than the ones we know of.
Our burden, our fear of the unknown, our lack of courage, our sadness are being put aside, forgotten and temporarily healed thanks to routine.
Routine is about having certainties, about security ,about immobility, about status quo. It's our unwillingness to want to see world move and evolve. It's our denyal of the world as it is and of the way it constantly changes.
Break the routine! Change sidewalks! Alternate habits and this time take a different path, make your day different, change perspective, go ahead.
And above all, look! Really look! Look around you! There is life! There is movement! There is hope! And you are part of this life, this movement, this hope.

Routine is immobility. Immobility is death. Death is the only certainty.
You're alive.  Immobility is an illusion, it doesn't exist. Routine isn't a certainty.
The routine kills! Get away from it!
Accept change. Change is life. It IS life.
The world is diverse, colourful, multiple. GO FOR IT!
Publié par Marc Dufraisse à 2:52 pm No comments:

The world needs leaders. Companies need them too. More than ever.
Publié par Marc Dufraisse à 12:10 pm No comments:

Do what’s important and meaningful for you

The importance of having, of owning is very much relative ...
Is the level of stress we live proportional to the amount of capital we have?

We can feel so bad when the amount of money we have is not rising anymore!
We blame ourselves so much for not increasing our assets anymore!
What sacrifices are we able to make for the sake of just increasing our capital?

But with more money, are we more alive?

How much money does it take to live a life in the fullest way?

When can you actually say: I have enough money! Now I can live and enjoy my life fully.
You may never! Because there may never be enough!

Make no mistake. Life is not about money.
Nor is it about security. The security sold by the system. The one that says do not worry, pay your taxes and we take care of everything.
The illusion of security, the illusion of life, that convinces us that life is routine, stability, a job, a spouse, ... the illusion where we forget about how important the present is and where we are obsessed with retiring, with finally stopping to work and enjoying life.

That’s how we end up accepting working in industries, companies or environments or having jobs that don’t appeal to us.
That sacrifice day after day just for money and for an appearance of security. 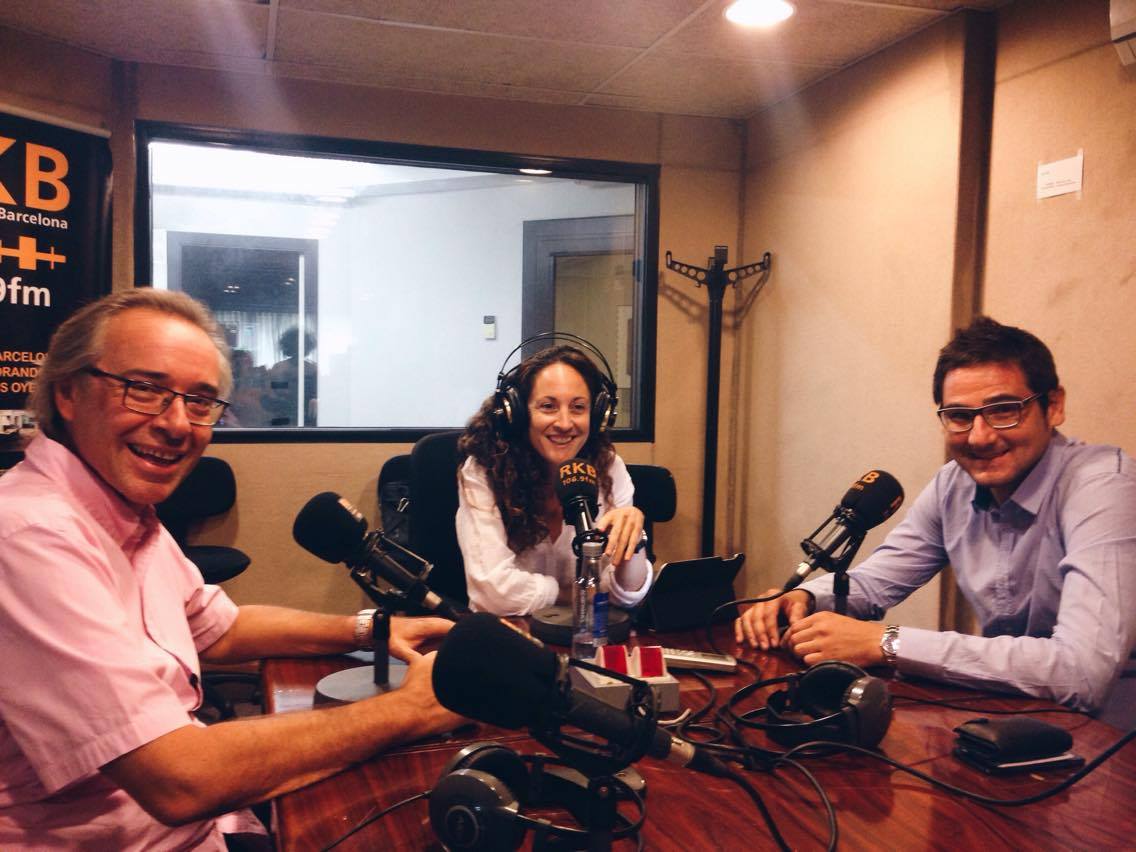